Who is Yann Anderson ?

Born in Bienne – Switzerland in 1978, Yann Anderson, of his real name Yannick Raval, has been fascinated by music since early childhood. By the age of 5, he had already spent many hours listening to Abba and other disco groups. He was fascinated by the tones and by the different instruments used to create the music. Naturally he decides at the age of 10 to take piano lessons, not only to be able to compose his own music, but also to play “by ear” what he hears on the radio. At the age of 14, he become friend with a young group that run a mobile disco. Immediately he is seduced by the fascinating universe of discos and DJ’s. At 16, he gets his first pair of turntables. Immediately this is a revelation to him and he understands that this will be his passion for life. After several pseudonyms such as Overmind, Kinnay and Codi, he chooses “Yann Anderson” because the name “Anderson” is an homage to Richard Dean Anderson who plays “McGyver” and the hero of the movie “Matrix” (Thomas Anderson) played by the actor Keanu Reeves. Two years later, he performs in Belfort and Mulhouse, France. He is accompanied by his long time DJ friend David Bracchini (Dj Tek-One) who he has known for many years. Even if he has only a little experience, Yann is very comfortable on stage. To be able to give musical pleasure to the people then becomes a real need. Unfortunately, David is victim of a tragic accident. Yann, lacking the desire to continue without his partner, decides to take a break from his DJ'ing. But music is always present in his life and he continues to train himself without rest. In 1999, at the age of 21, he moves to the Lausanne region in order to be at the heart of the French-speaking Swiss scene. Many clubs, such as Mad or D!Club, will influence his musical vision. In fact, after spending many years playing techno and progressive trance, he realizes that "House Music" is definitively his style of choice. Ambitious and a perfectionist, he work very hard to obtain a mix technique that is extremely quick and precise, allowing him to be able to play more than 60 discs an hour, and on three turntables at once. In 2006, his girlfriend at the time organizes a party for the University of Geneva where she is a student. She suggest that Yann performs a mix. There are several DJ’s, but his music allows him to create an explosive mood. On the strength of this success, he decides to renew his musical connection with the public. He starts playing in the most connected bars in Lausanne. In 2008, he meets the fabulously talented DJ and Producer Djaimin who is, without doubt, one of the biggest producers of House Music in Switzerland. In parallel, Yann works on other projects. He also becomes friends with the managers of the label Planete Dj’s Records and they decide to create some partys "Dance Connection". This concept allows them to play at, amongst others, the After Club in Nyon and again at Mica Club in Lausanne. In 2009, an encounter with the one of the program planners at the Cult Club gives him the opportunity to play in front of 800 people. The evening is a huge success and allows him to secure new dates in clubs. Little by little, Yann Anderson plays at different clubs before becoming in 2010 a resident of Mica Club, for which he has a particular affection. He also decides in parallel to work music production. Yann Anderson’s Swiss Clubbing - Podcast is listened all around the world by a large number of people. A new one is available one time per month with the best current clubbing tracks. His podcast and music production are currently the priority in his life, but he’s also working about many different musical projects. 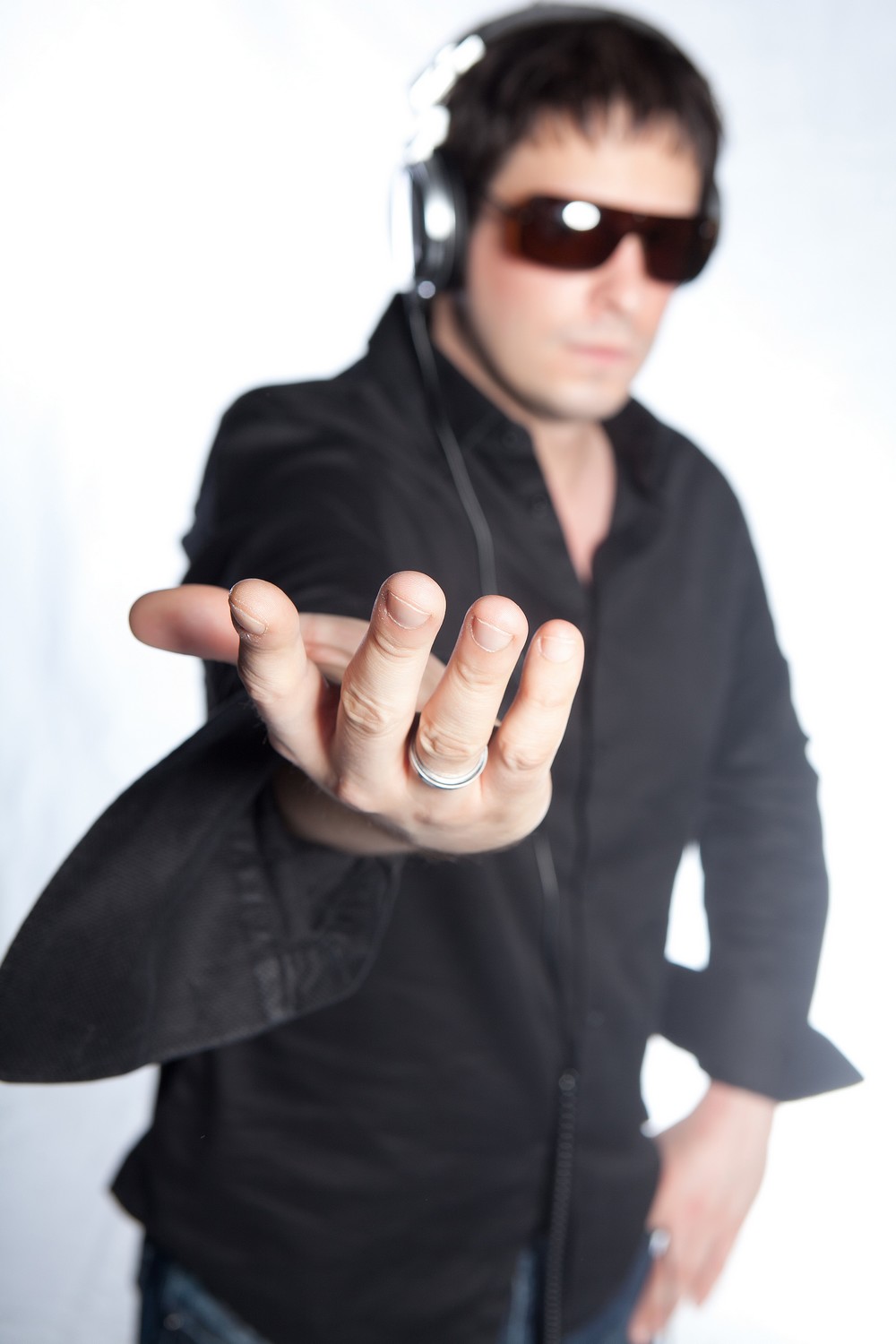 Create your free account now and start interacting with people from the community of Yann Anderson !